With the current restrictions we have had to close our consulting rooms, however we are still providing our services by phone and video.
In this time of heightened need, clients or enquirers can call us on 1800-639-523 or use the make an online enquiry option below. Learn More

X
Launch Website
x Quick Exit Clicking on the Quick Exit button will bring up a Google search page so it is not immediately noticeable that you have been visiting our site, but it will not clear the browser history or back button.

Search for a solution

Real Stories: “I didn’t realise I had Insurance” 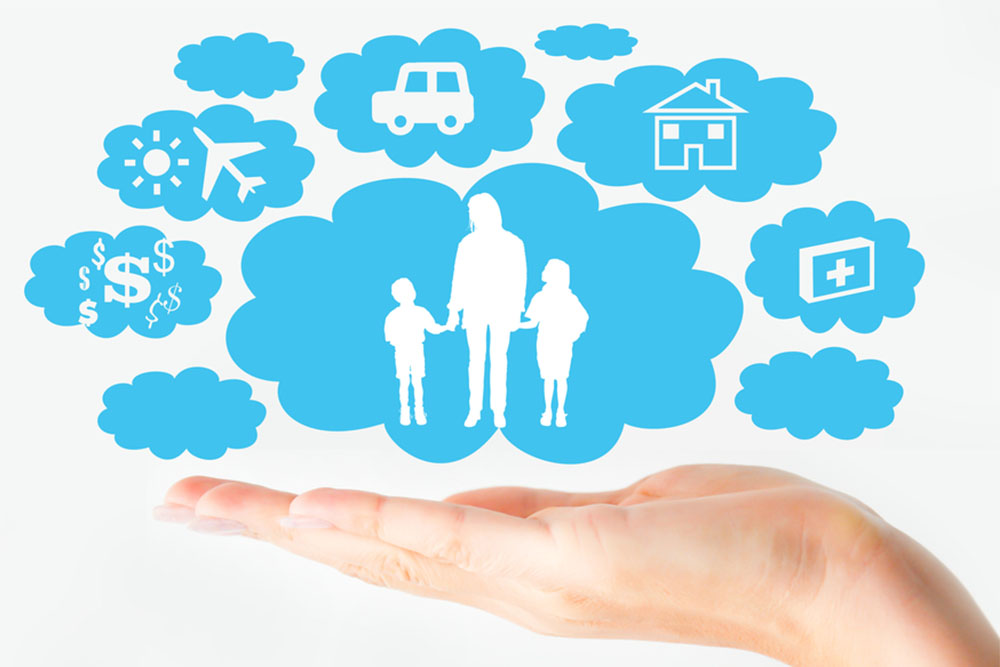 Joan was 45, a single mum to two teenage boys and had been working full time for a number of years when she was diagnosed with breast cancer.

“It was a huge shock and so scary. But it was detected early so the doctors thought I had a good chance of recovery."

Joan began her treatment and was told that she would most likely be off work for at least six months. She knew her sick leave would cover her for a short time but covering the cost of the rest of the leave was a concern. Joan felt she had no option but to use her credit cards to pay her day to day living and medical costs. The debts started grow so she increased her credit limit to ensure her family could eat.

“I had to focus on getting better but worrying about my finances was affecting my sleep and making me more anxious.”

"The payout was a bit less than the wages I lost but easily covered the bills I had run up on living expenses."

Knowing her finances were under control was a huge relief which Joan believes helped her recover in a shorter time than expected.

Joan’s advice: “I say to everyone – check all your insurances, even the ones you don’t know about !”

The information provided on this website is of a general nature and does not constitute advice.