With the current restrictions we have had to close our consulting rooms, however we are still providing our services by phone and video.
In this time of heightened need, clients or enquirers can call us on 1800-639-523 or use the make an online enquiry option below. Learn More

X
Launch Website
x Quick Exit Clicking on the Quick Exit button will bring up a Google search page so it is not immediately noticeable that you have been visiting our site, but it will not clear the browser history or back button.

Search for a solution 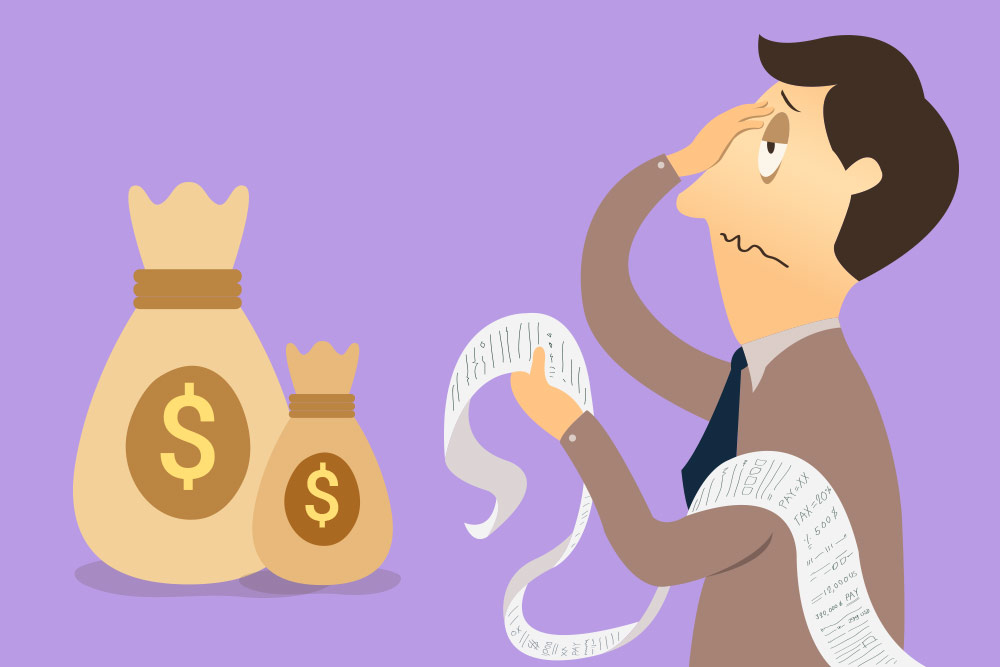 Darren usually lived within his means but one month he had an unexpected car repair bill as well as a good friend's wedding to attend. He saw an ad for a short term loan which seemed perfect to just cover $500 for about two weeks until his next pay.

While he managed to pay back that first loan, including a surprisingly large $120 of additional charges, he was offered further loans by the company via text message. This made it very easy to borrow again a month later when some other minor expenses fell due and Darrenwas just a bit short of cash.

But that next month he could not repay the loan and felt he had no option but to take a new loan to repay the old one. Month after month the cost of the loans kept snowballing as the high charges began toadd up. Within a year he was $1,736 in debt and couldn’t work out how to pay it.

Luckily for Darren, he receiveda $1,522 tax refund in August, which he had been hoping to use for a holiday with his friends. Darren made the tough but smart decision to skip the holiday and sunk his whole refund into paying back his debt.Withsome additional funds from hisparents as an 'early birthday present' he was able to pay out the loans infull.

After thathe made a commitment not to go back to Payday lending. Instead he committed to a modest savings plan to allow a small safety net for any unexpected expenses, as well as a holidayfor next year!

“The convenience – how easy it was to borrow the money – just made it so dangerous for me. I just got caught in a cycle of taking the money I couldn’t really afford. That first small loan cost me my annual holiday!”

The information provided on this website is of a general nature and does not constitute advice.